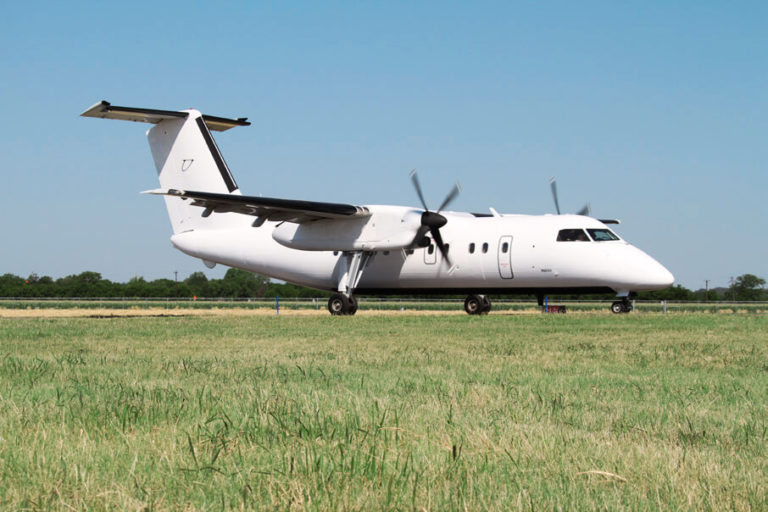 In 2010, Berry Aviation was the first to offer contracted, multi-role aviation solutions with short-notice aircraft that could be reconfigured quickly in response to specific mission requirements. The capability was first deployed in the Middle East and later became fully operational in West Africa in 2013.

Our unrelenting desire for solutions to complex challenges assists our customers in maintaining operational advantages.

The operational environment changes rapidly and the solutions we provide our customers must respond accordingly.

Multi-Role aircraft reduces our customer’s footprint and overhead by replacing the need for multiple dedicated assets of different types.

PASSENGER AND CARGO|COMBI
Aircraft are capable of carrying a combination of passengers and cargo within multiple different configurations. Each airframe has multiple FAA-Approved Part 135 Layout of Passenger Accommodations (LOPA) allowing for reconfiguration in the field based on mission requirements.

STOL
Each airframe is equipped for STOL operations on unpaved and unimproved airfields in remote regions.